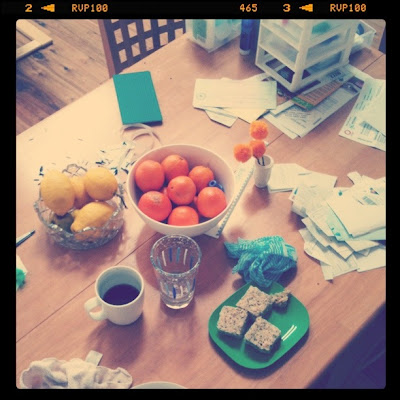 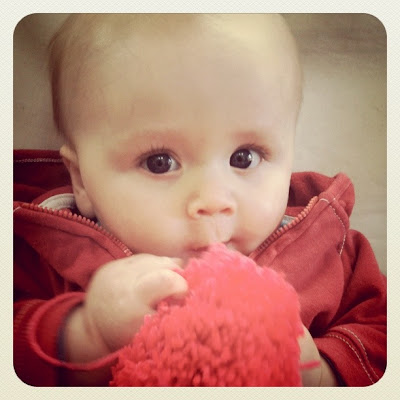 We’re in a whole world of teething pain here at Lavender HQ and as a result are Capital T Tired. Today I am ordering one of these amber teething necklaces, to see if they help young Tobes. Has anyone tried them? Any successes? Or failures?

In the meantime, I’m off to inject coffee directly into my bloodstream and finish off a birthday present for my nephew whose party is…today. Way to plan ahead and reduce stress, Brooke. Living the simple life, that’s me! 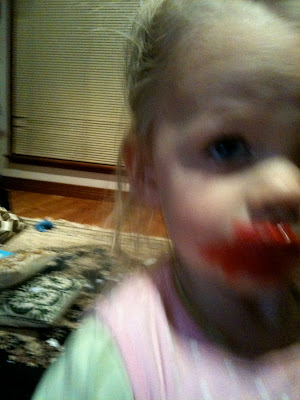 Thanks for kicking my butt. 99% of the time I really love this gig, but then there are times where you floor me. This is one of those times.

Sorry for the break in transmission, folks. I’ll be back to regularly scheduled posting soon.

* Note: Sparky just asked me to clarify – this is lipstick, not blood. In fact it is, or rather was, my only red, birthday present from Sparky, Chanel lipstick. And now it’s all gone. Bummer, dude. 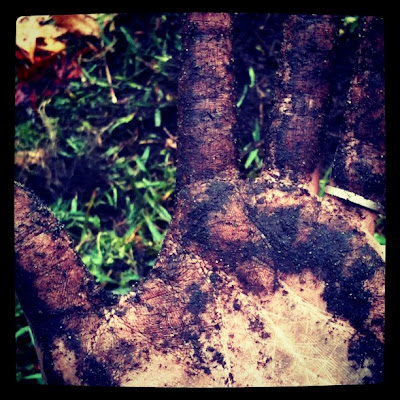 (Blogger buggarised around and I only just saw that this post never made it up on Friday. So here it is… On Monday!!)

It’s been a funny old week, but it’s ending on a delightfully high note. Not only did Sparky and I start our new exercise routine this morning (waking at 5am six days a week to do either yoga/jog) and it felt goooood, but I’ve also been able to get my hands into the dirt and start working on our garden beds. It’s my favourite domestic thing to do and after an hour or two in the garden, I feel like I’ve been on holidays. Or am flush with that post-exercise endorphin rush.

Plus the sun is shining (it’s as windy as all get-out, but I’m not going to complain) and I got my new issue of frankie in the post today, just in time for the weekend! AND it’s chock-full of awesome things that people make. Win:win:win! 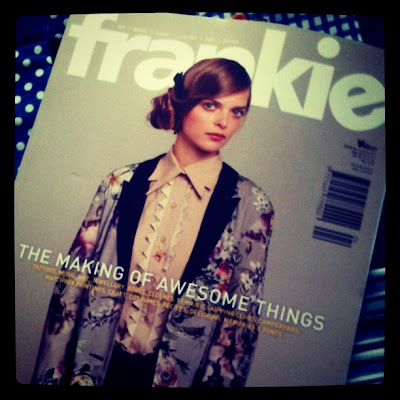 Bonus: Tonight, I’m making caramel popcorn! My teeth are aching with happiness (or is that sugar?) already.

I hope you all have wonderfully content weekends, and much happiness results. xx 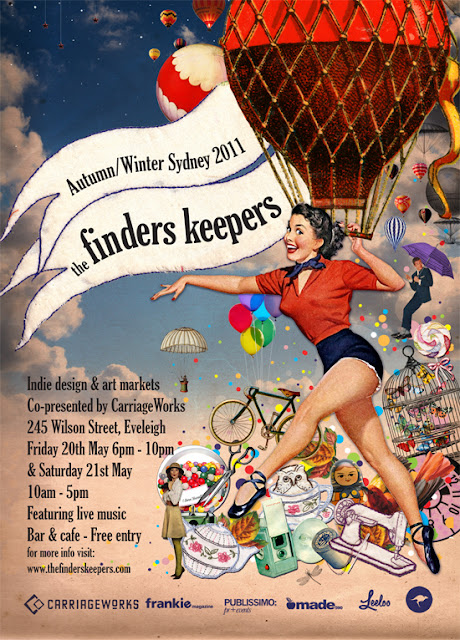 The weekend is shaping up to be stupendous, with painting to do and a visit to Ikea in the mix, as well as a trip to the fairly incredible Finders Keepers market tomorrow. (Seriously. It’s awesome. You should go.)

I’m really keen to check out some of the handmade action on hand, as the only times I’ve ever been to the markets was as a stallholder myself, and had no time to shop around and see the sights. It should be really nice to head in tomorrow morning, have a coffee and check it out. Hopefully I’ll see you there!

– finding gem photos you had forgotten about

– booking next year’s holiday to Byron

– dinner in the slow cooker

I hope your weekends are wonderful! x 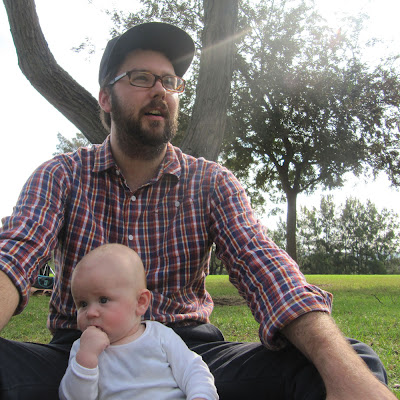 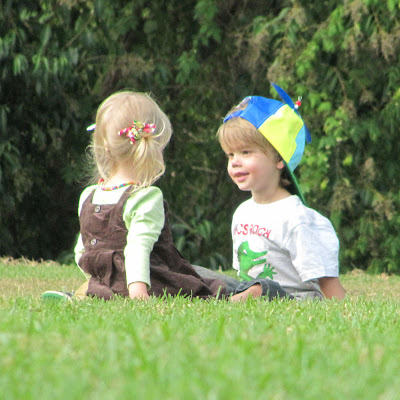